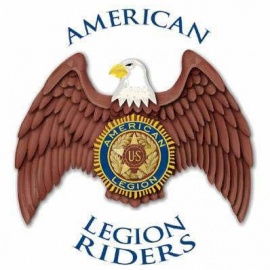 Currently, 106,000 American Legion Riders meet in over a thousand chapters in every domestic department and in at least three foreign countries. Riders in Iowa have formed an honor guard called The Five Star Freedom Riders, and Riders in Mulvane, Kan., founded the Patriot Guard to protect the sanctity of military funerals from protesters. Riders in all states have escorted military units returning... home from combat tours overseas, conducted massive cross-country fundraising events for wounded warriors from all services, and have raised millions of dollars for countless local, state and national charities.

True to the Legion's grassroots tradition, each chapter manages its programs at the post level, where the best ideas are born. The Riders are part of many projects and events, including:

Places You Should Consider 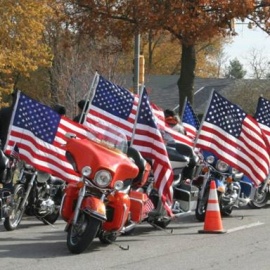 Is American Legion Riders Chapter 156 Paola KS one of your Favorite Places?

Add to My Connections

Is This Your Listing?

Are you the owner of American Legion Riders Chapter 156 Paola KS in Overland Park Kansas? Send us more details! Claim Your Business Or Contact Us

Citizens In Support of Linn Valley

City Limits , Linn Valley KS, 66040
This page is for all of us to come together in supporting Linn Valley. This page is to enable us to support our community and share our ideas.
Connect DirectionOlathe
Add My Business Add My Event