Add My Business Add My Event

Are you a Overland Park guru? Be heard and share your experiences by becoming an 913area.com Contributor. Learn More!

Are you a local in the Overland Park area? Join your community and Get Connected with others in your area. Join FREE!

Where to Live in Topeka | Best Neighborhoods 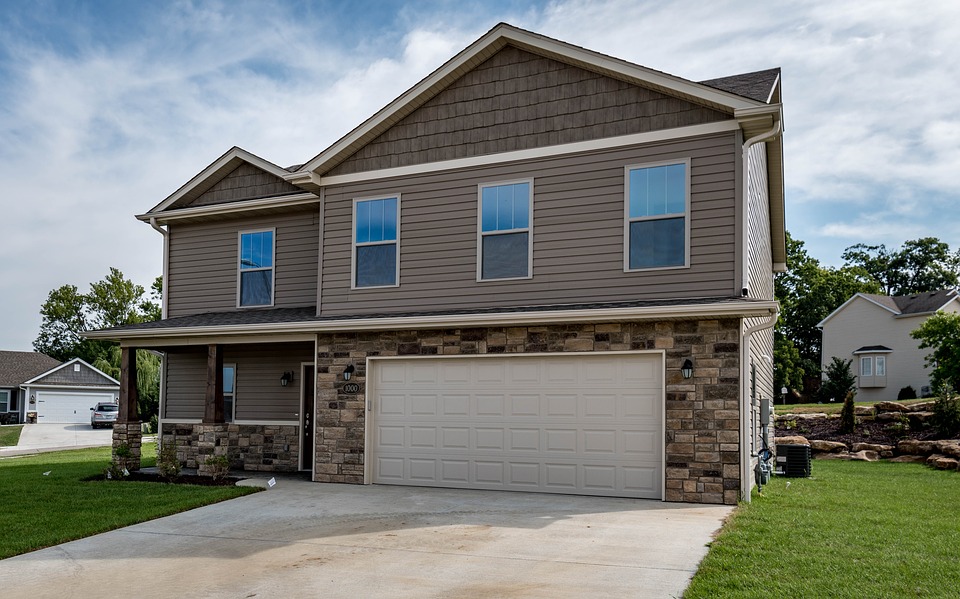 Are you planning a big move to Topeka, Kansas? Whether you're flying solo or with family, you should take advantage of the most iconic and historic neighborhoods. You should take a stroll in each one. Some of the top agents in Topeka suggest moving to one of these neighborhoods. Here are five of the best neighborhoods that Topeka has to offer.

The Collins Park area is known for its big trees, classic homes, and winding roads. Most of the residents can be seen spending time on their porch swings or in their sunrooms during the summer.

Each Fourth of July, the neighborhood has a "come-as-you-are" parade that starts at 11 a.m. on July 4th. The neighborhood attracts people from this neighborhood as well as nearby towns. Children are allowed to bike or walk in the parade if they choose. It's one of the oldest parades in the nation, spanning over 40 years.

The Independence Day parade starts at SW 15th and Collins and then circles around the park. In addition, a neighborhood garage sale is held every summer. There are plenty of summer activities taking place in this neighborhood.

Don't let the name fool you. It's perfect for people of all ages and walks of life. College Hill is filled with American Four-square, Craftsman, Georgian Revival, and Victorian homes. It has some of Topeka's best restaurants and businesses located on Washburn Avenue. Some of their Fourth of July activities include free ice cream sandwiches, a neighborhood parade, and turtle races that take place in Boswell Park. This area also their own neighborhood garage sale.

It's one of the most diverse neighborhoods in the area that's rich with history. It experienced a revival shortly after World War II ended, as more young people are looking to move into Edwardian and Victorian homes.

Speaking of Victorian homes, Potwin Place is known for them. It's a hit during the Christmastime when most residents decorate their large Victorian-style homes with lights and decorations. You'll find neighbors singing Christmas carols and Santa taking a tour through the neighborhood. The Fourth of July and Halloween are two other holidays that are filled with activities, decorations, parades, and more.

This neighborhood has Colonial, French Eclectic, and Italian Renaissance Revival homes. Most of these homes were built in the 1920s and 1930s. It also features a small shopping area called the Westboro Mart, which has an eclectic mix of boutiques and specialty stores. It's the perfect area to do some holiday shopping.

These are just some of the best neighborhoods that Topeka has to offer people of all ages. Find more housing in Topeka and other real estate news by registering on 913area, your free guide to the Topeka area.